Operator friendly controls and features include:

The HT1000 radio is one of the loudest portables ever developed by Motorola. Improved voice intelligibility at high volumes means less distortion and fewer miscommunications. The radio’s standard noise canceling microphone will minimize background noise.

The HT1000 radio features Motorola’s broadest band range. With “Full Band VHF” a single model can operate from 136-174MHz. The entire UHF band is covered with 2 models, and the 800MHz band needs only one.

Channel scan monitoring allows the HT1000 to scan all of its operating channels. Channel scan is capable of scanning for PL, DPL, Carrier Squelch, Quick Call and Stat-Alert Selective Call, and be configured for Non-Priority or Single Priority operation. The HT1000 radio also includes Talk-back scan and nuisance channel delete and unwanted active channel from the scan list by simply pressing a button.

The HT1000 portable radio makes dedicated two-way communications faster, clearer, and easier to use. This small and lightweight radio breaks the notion that size and weight must increase as the portable grows in capability. Of course, the HT1000 radio family incorporates the quality and reliability you have come to expect from Motorola.

The HT1000 has the following features: 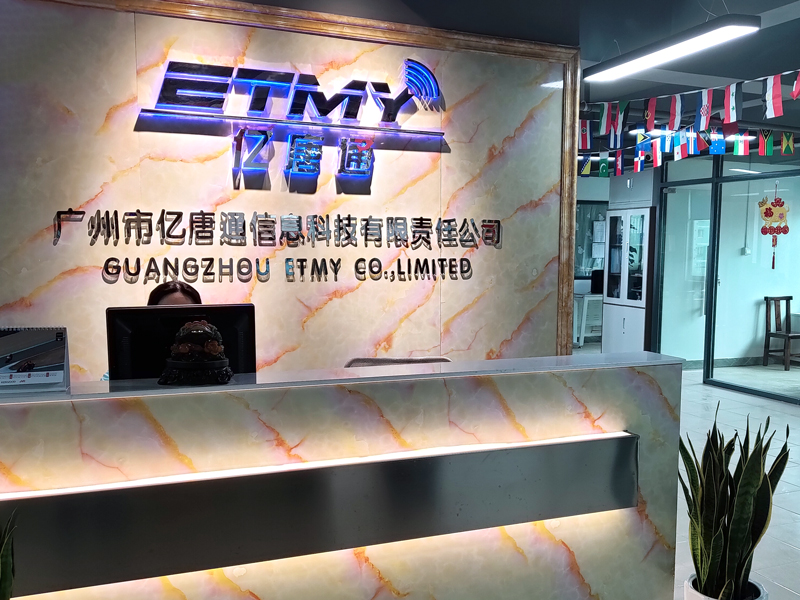 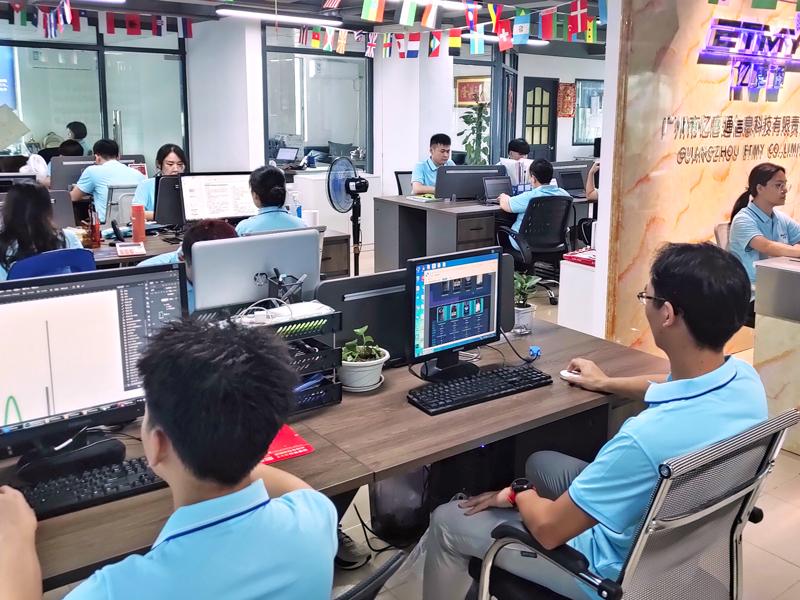 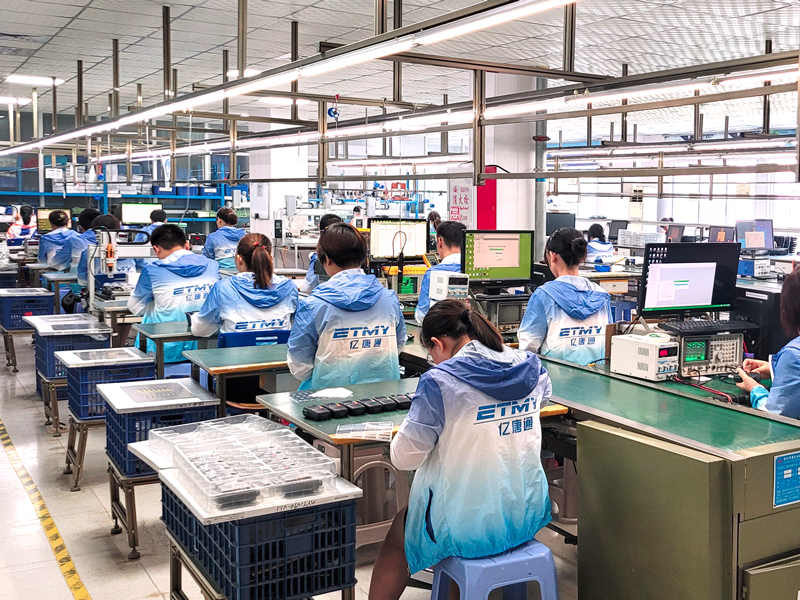 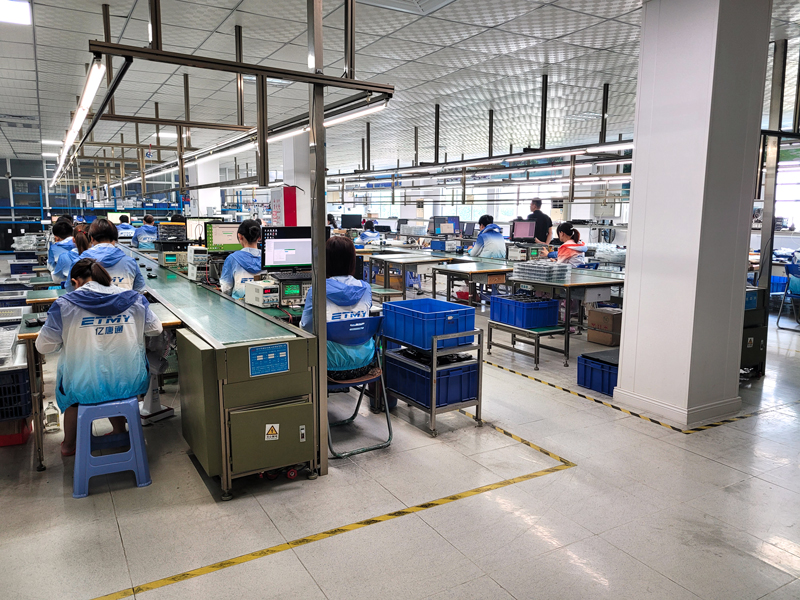 Relying on the advantages in products and technology, our company has established stable cooperative relations with many listed companies, and provides services for many domestic urban management, transportation, construction, hotels, factories, properties, modern coordination, intelligent management and other industry units. Developed high-quality walkie-talkie products and tailor-made communication solutions. Since 2008, our company has been cooperating with a number of cooperative factories to develop, produce and sell its own brand-Ecome. Through the introduction of a series of advanced equipment and continuous strict quality management, the repair rate of products has been reduced year by year. Combined with considerate customer service, the sales of our cooperative brands are becoming stronger and stronger. Our products are sold well in the United States, Europe, Africa, Australia, the Middle East and Southeast Asia and other countries and regions, and the annual sales performance has exceeded 100 million.